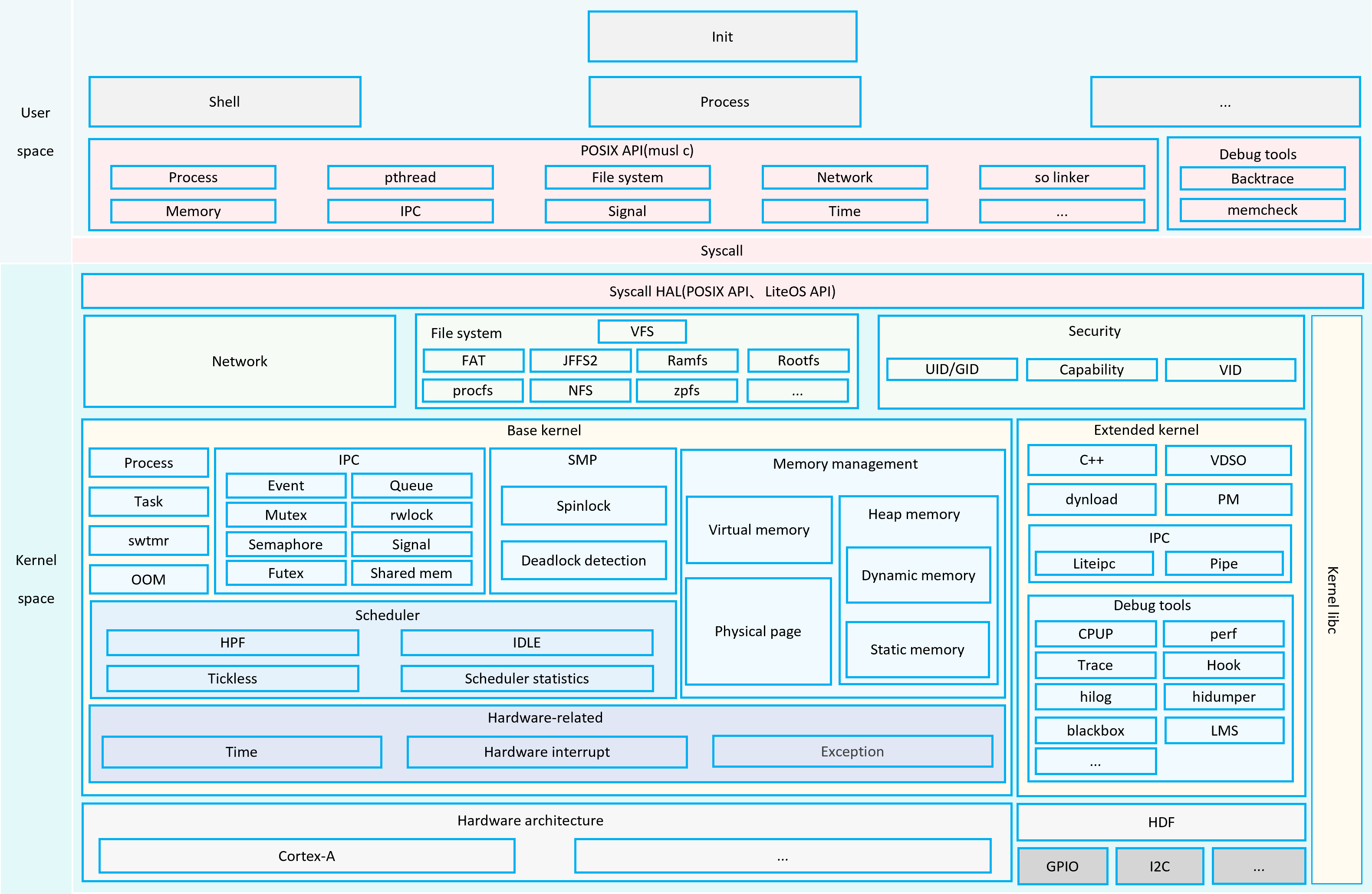 OpenHarmony LiteOS Cortex-A supports the Hi3516D V300. You can develop and run your applications based on this development board.

You need to set up the compilation environment on Ubuntu.

Download and decompress a set of source code on a Ubuntu server to acquire the source code.

For details about how to develop the first application, see: Developing the First Example Program Running on Hi3516